The world is under attack… by evil teddy bears!

The world is under attack…by evil teddy bears. Led by the evil mastermind bear Frank, they have seized control of a toy factory in which they are building an evil teddy bear army to take over the world. Armed with only your motion-controlled weapons, it is up to you to stop them and rescue the innocent Panda teddy bears that Frank and his minions have taken hostage.

Fend off different kinds of teddy bears and other challenges in 3 unique game modes using the weapons at your disposals such as the freeze ray, water gun, and shotgun. Make sure you look everywhere to keep those bears from sneaking up and attacking you!

Can you survive, defeat the evil bear Frank, and save the world from destruction at the hands of the not so innocent cute and cuddly teddy bears? 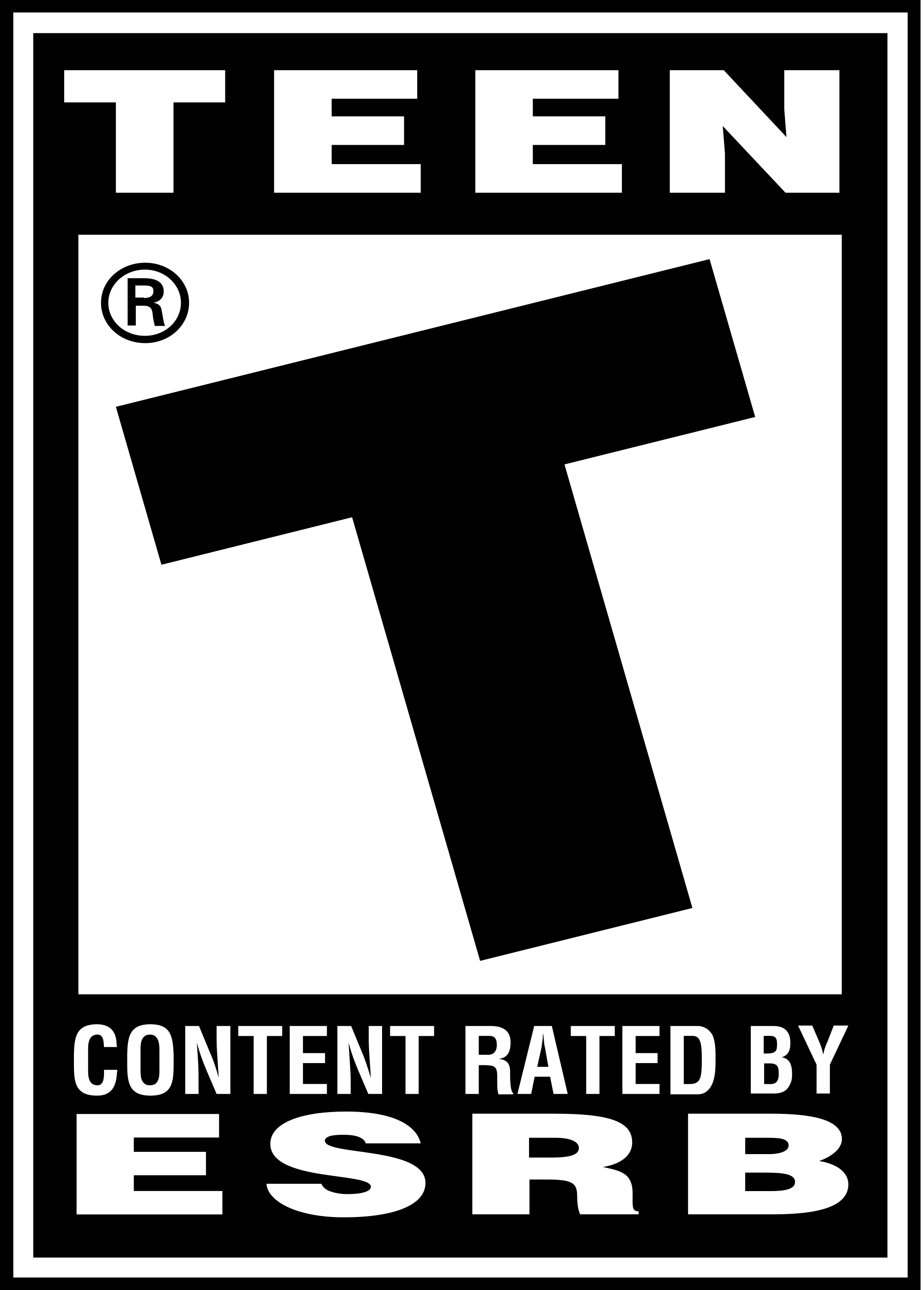 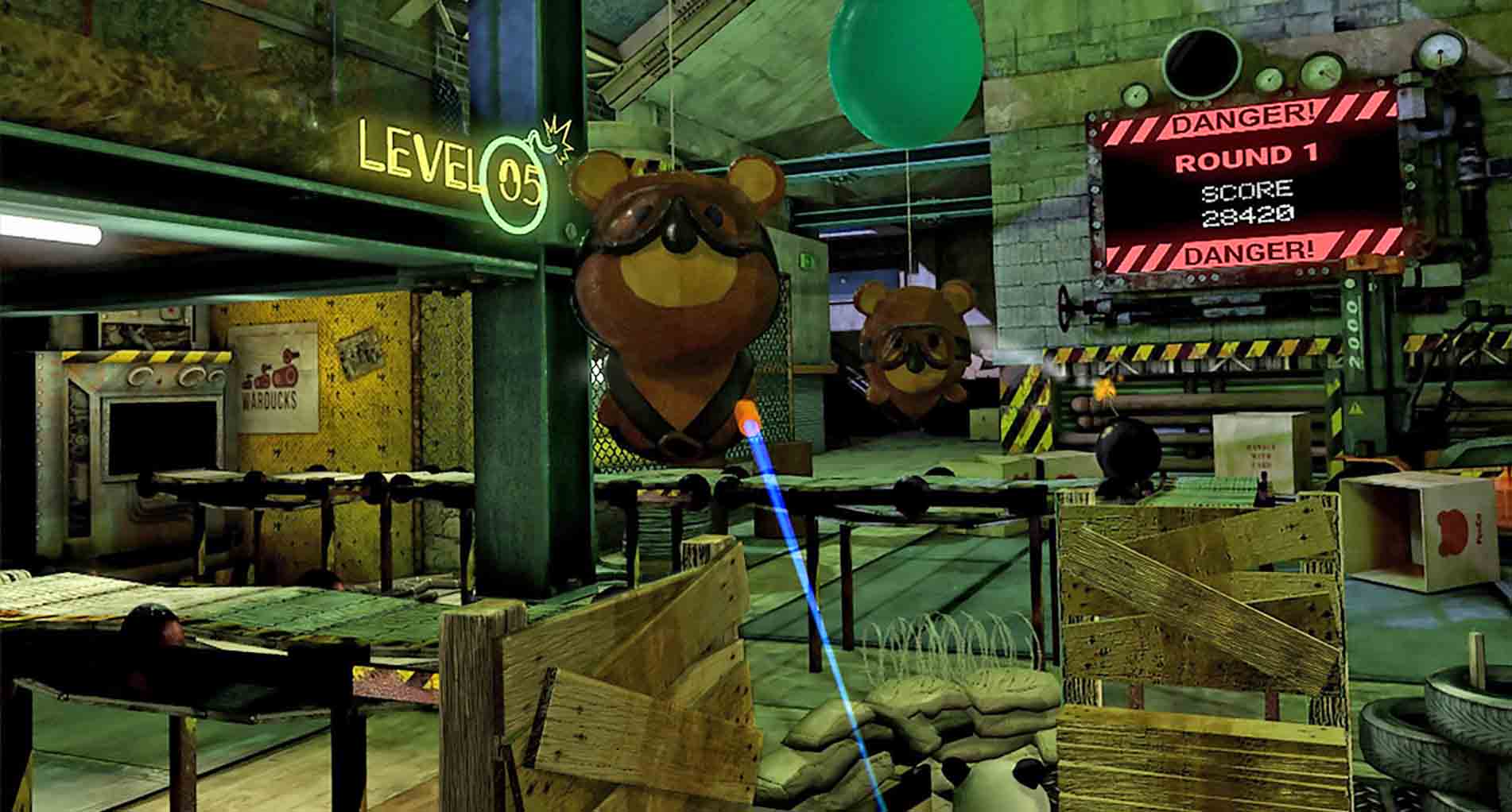 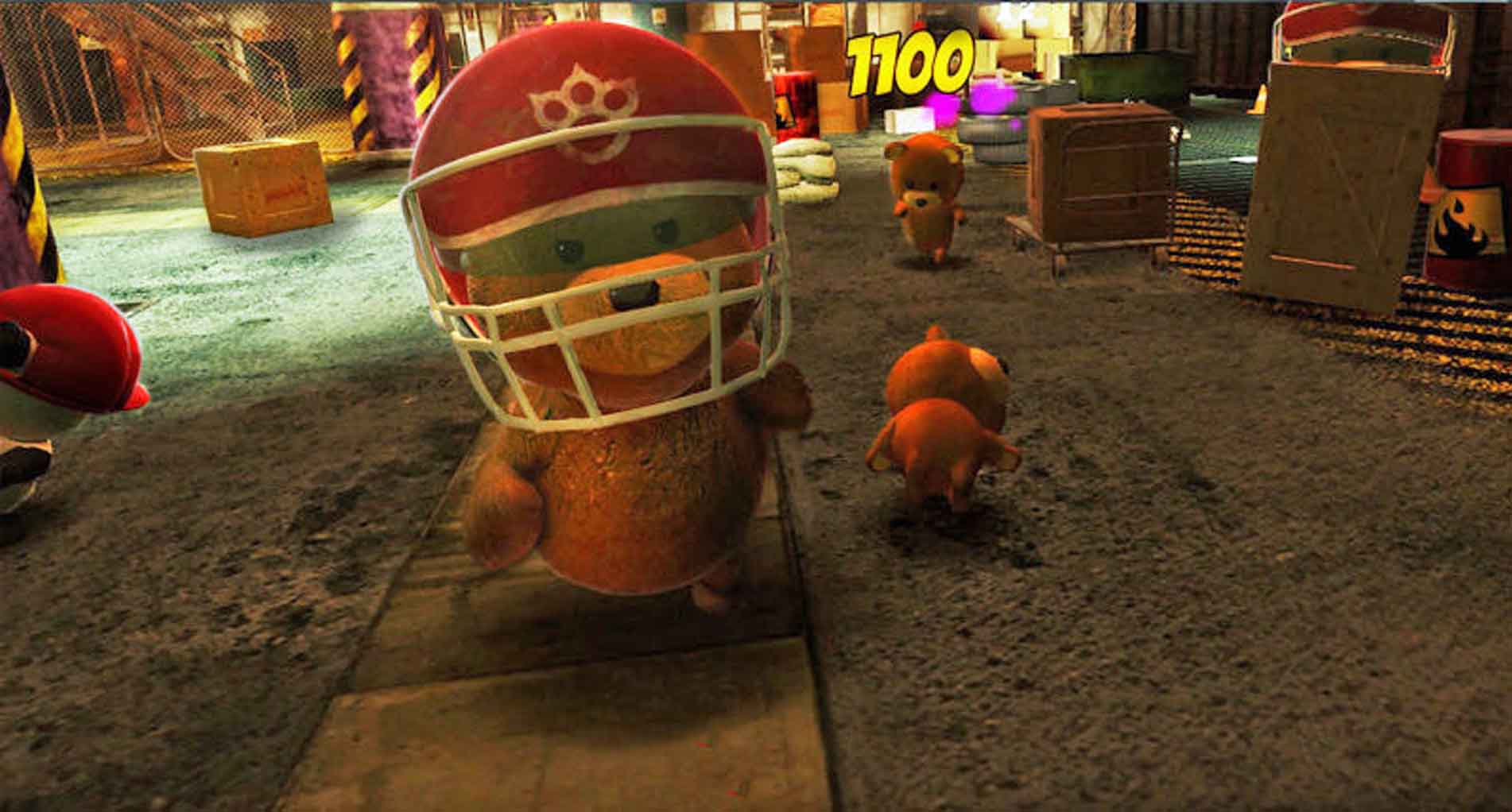 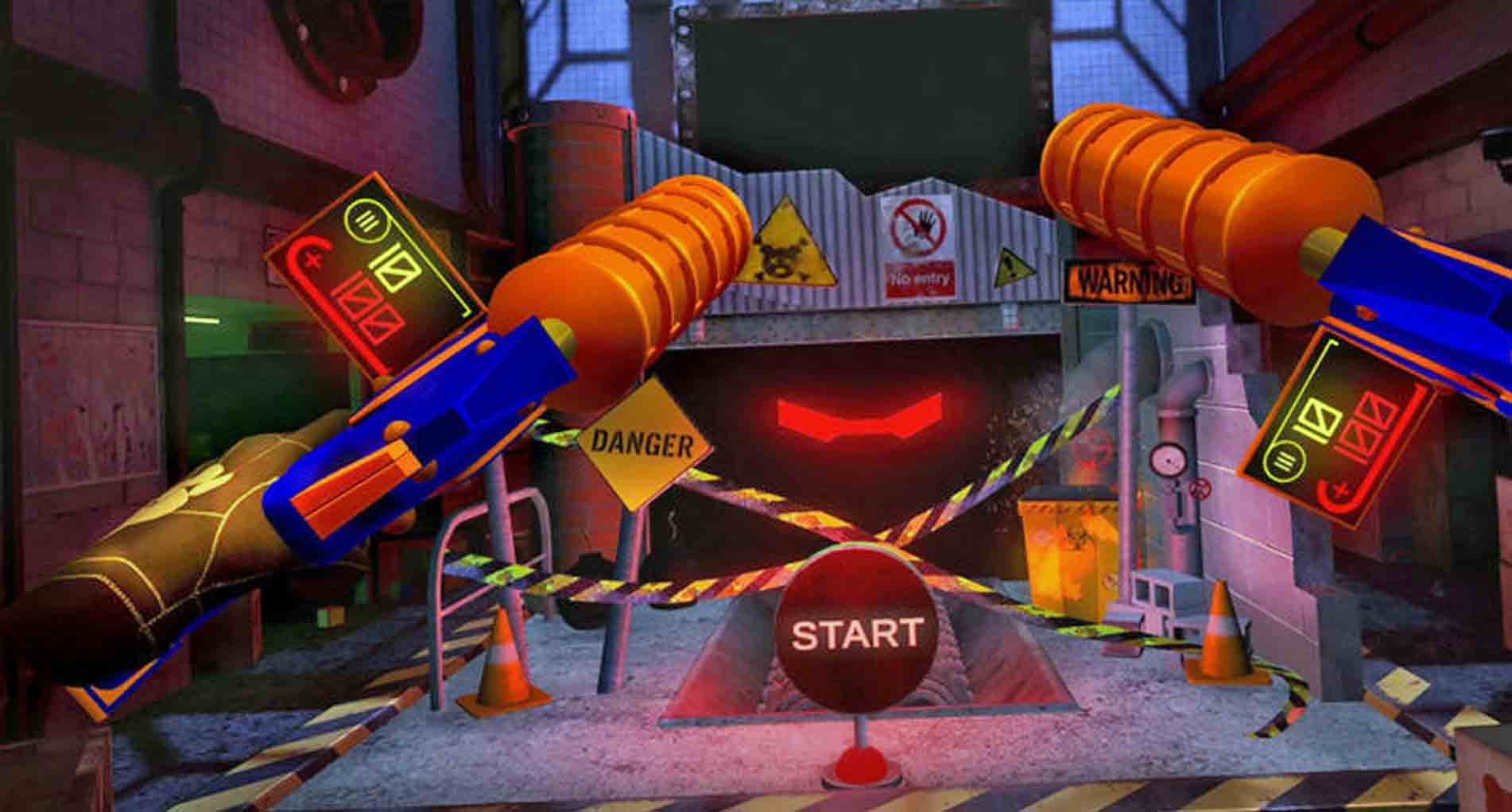 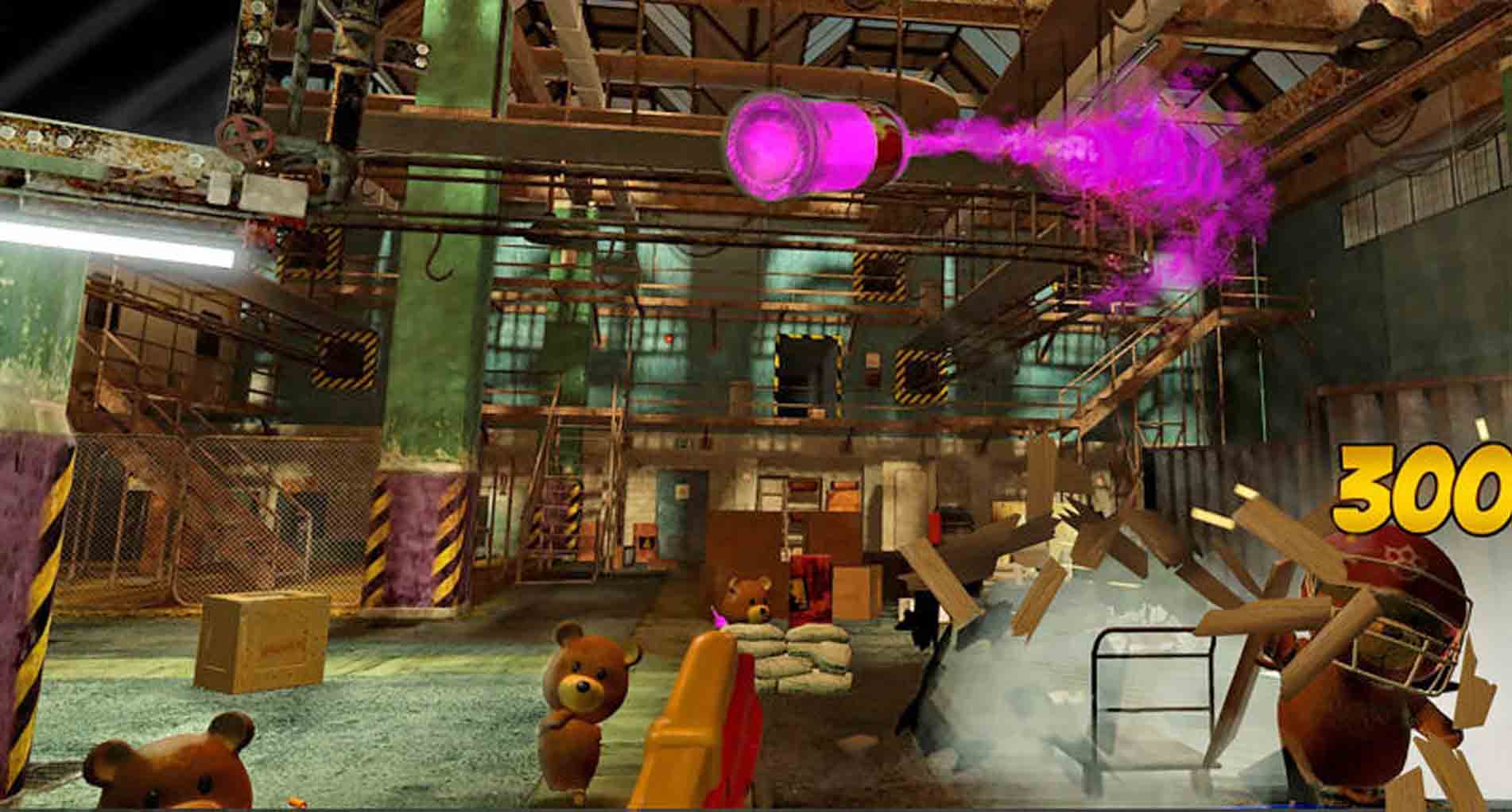 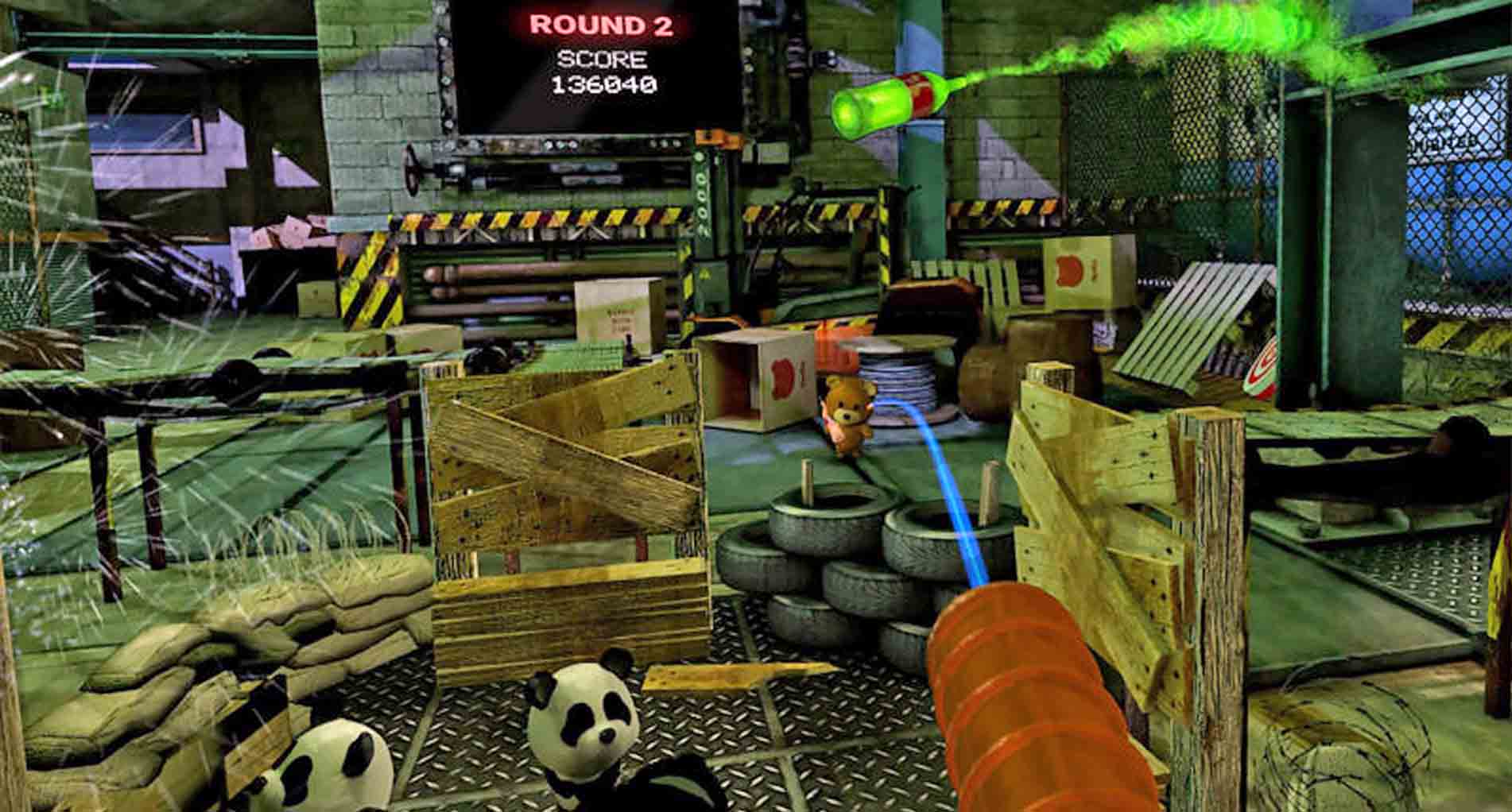